A medieval fort in an idyllic setting, a late Gothic chapel with a love of detail, and the world's largest collection of books for children and teenagers – Blutenburg castle in western Munich has a lot to offer.

Along with Grünwald castle, the Blutenburg complex is one of only two medieval castles that still survive in Munich. Surrounded by greenery on the banks of the idyllic Würm river, this former hunting lodge dates back to the 15th century and evokes a long-forgotten era. Consisting of five small towers and a house-like keep, the castle is partially open to visitors today.

Don't miss the castle's impressive chapel. Built in 1488, it's a masterpiece from the late Gothic period, and its structure and fittings have remained virtually unchanged down through the centuries. Spatially speaking, it's a relatively simple aisleless building, but its fittings are a display of dazzling opulence, particularly the imposing alter with panel paintings by Jan Polack (probably 1450 - 1519), a late medieval religious artist.

International Youth Library - the largest of its kind in the world

Inside Blutenburg castle is the world's largest library of children's and teenagers' books - over 500,000 volumes in 130 different languages are stored here. The great thing about the library is that the public can take out 30,000 or so books and audiovisual materials in 20 languages free of charge. Every month, children can look forward to storytelling groups for different ages. In addition, the library regularly opens its doors for playtime, painting and make-and-do. An overview of its programme is available here.

The castle's attic houses the Michael Ende Museum. The famous children's author is the creator of legendary fantasy figures such as Momo and Jim Button. His book "The Neverending Story" is now famous around the world. Over the years, his stories have lost nothing of their power to enchant children and adults alike. The museum displays items from his estate, such as special editions of his works from different countries, illustrations he drew, letters, personal photos and his personal working library.

The 500 international first editions of another famous German author are housed in the gateway tower of Blutenburg castle. An amazing sight greets visitors to the Erich Kästner Room: special editions of beloved classic children's books such as "Emil and the Detectives" and "Lottie and Lisa". NB: To see the collection, you need to make an appointment by calling +49 (0) 89 89 12 110.

A traditional tavern in a castle

The castle also runs its own tavern, and we can heartily recommend it. Sit down to a meal of Bavarian specialties and enjoy the historic setting around you - by the lake or on the terrace when the weather is good, or indoors beside the stove during the colder months. If you want a stroll before eating, follow the pretty path on the banks of the Würm to the restaurant La Trattoria. It is only 13 minutes' walk from the castle, and it has a menu of down-to-earth Italian cuisine at good prices. It also has its own attractive beer garden.

Blutenburg castle is only a 20-minute walk from Pasing station. Leave the station via the exit on its northern side. Once outside, go left - you are now on Helliohofweg. Walk past Pasinger Fabrik and keep going, following Theodor-Storm-Strasse as it crosses the Nymphenburg canal. Walk straight on until you come to Schirmerweg after about 100 m. Follow Schirmerweg for about 750 m. It runs parallel to the Würm and brings you to Blutenburg castle. The entrance is on the northern side of the walls. 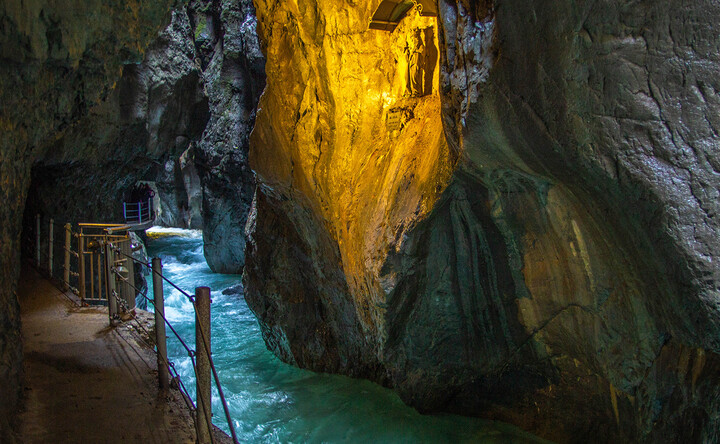 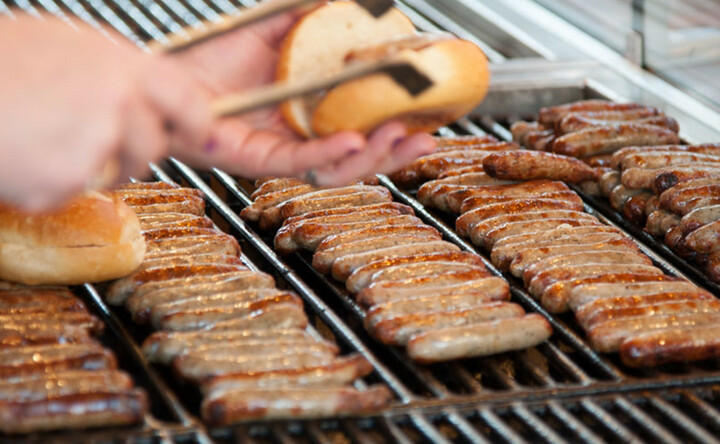 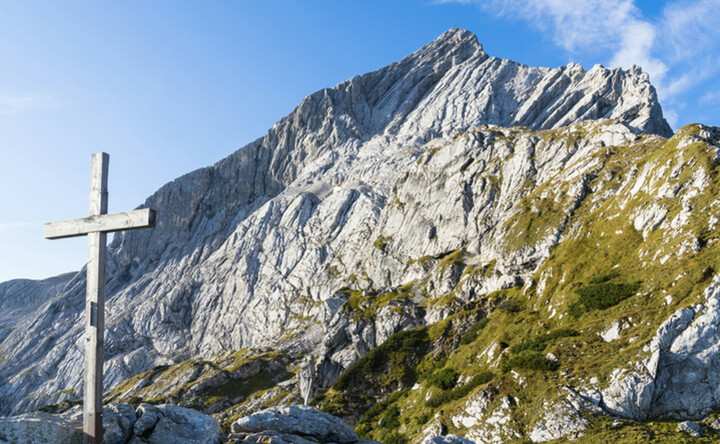 The Osterfelderkopf
The perfect mountain for beginners. You don’t need to be a... 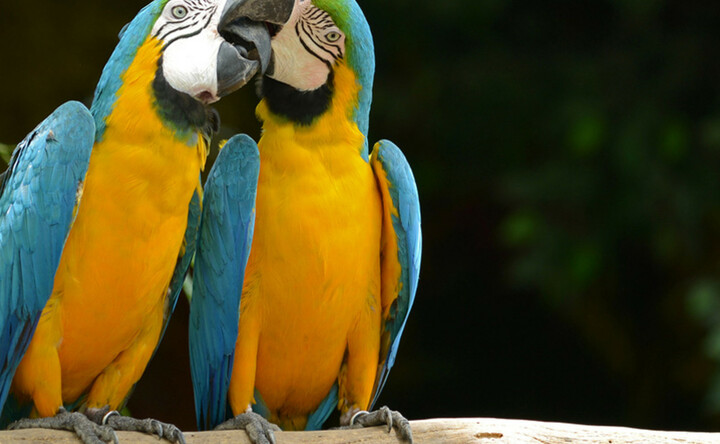 Wild birds in Olching
You can see about 500 birds from all over the world in... 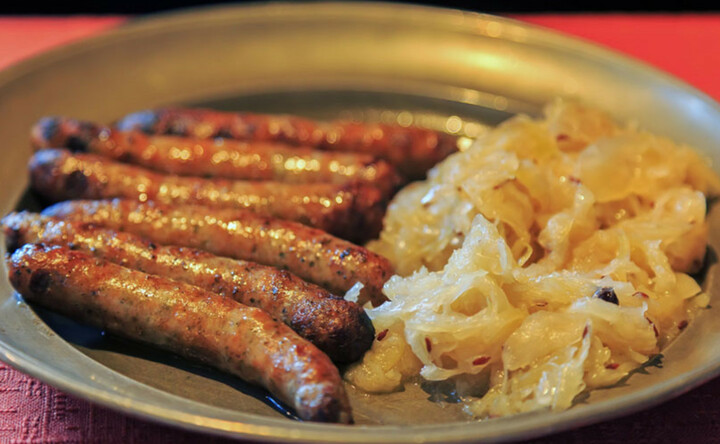 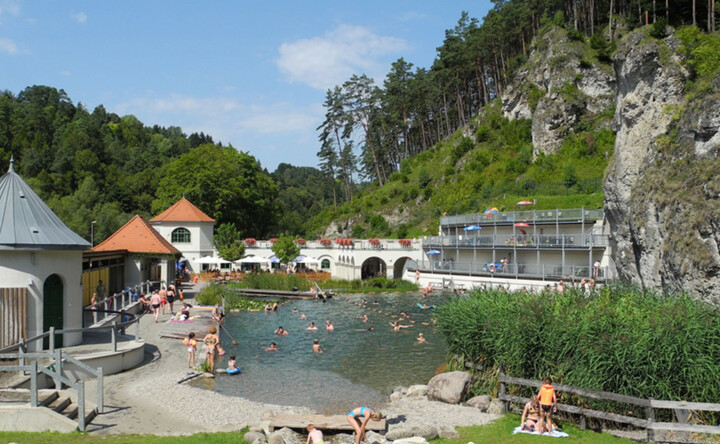 The "Felsenbad" lido in Pottenstein
Possibly the most picturesque lido in Bavaria. 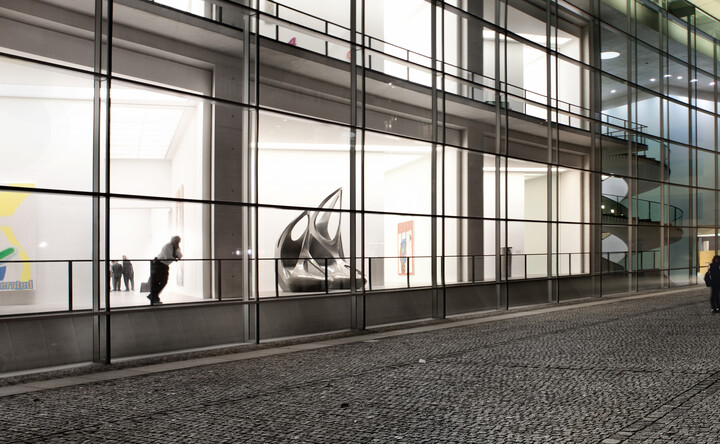 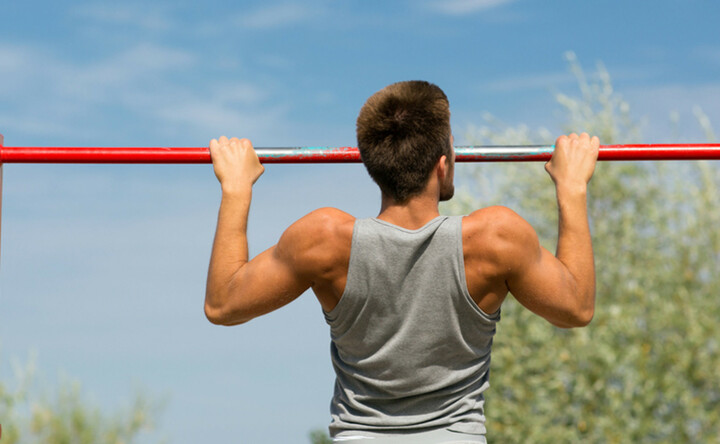 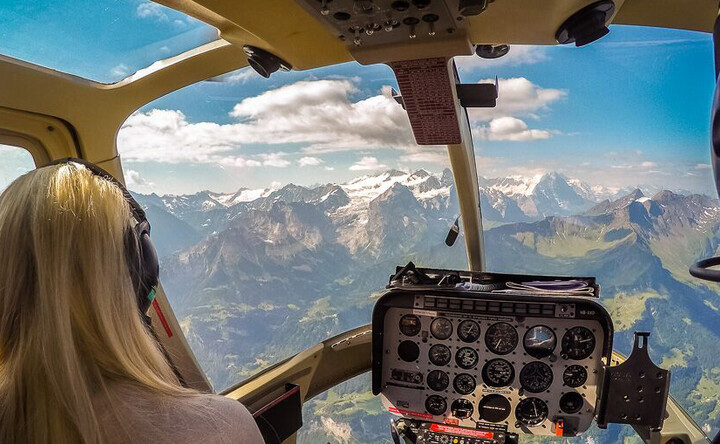 Soar up to the sky: Helicopter ride over the Allgäu
Adrenaline for the brave: At Tannheim airport you can have a... 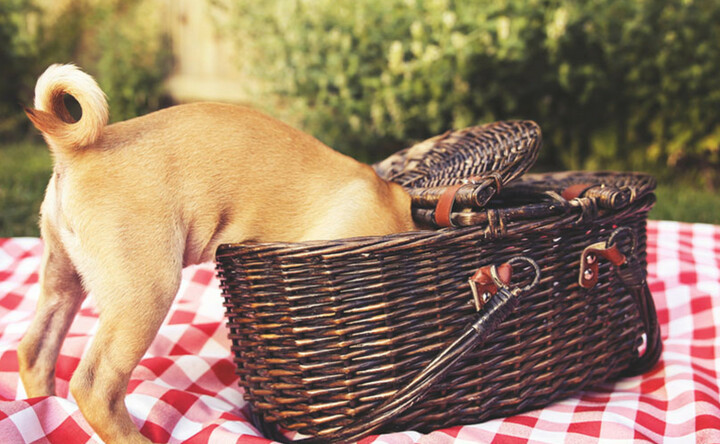 A luxurious breakfast – a picnic right by the Isar river
In Munich, you can order your luxury breakfast complete with...