The small cinemas have a very special ambience

There's no question about it: the huge "Admiral" and "Cinecitta" cinema complexes have the largest selection of recent films. However, smaller cinemas are rather cosier and have a tad more charm. The Meisengeige – the arts cinema near the "Laufer Schlagturm" gate tower – shows independent films and old silent classics on its two screens. Useful tip: Try to grab a seat up on the balcony. And after the film, you can talk shop in the pub just next door. Thanks to its diverse programme, the Casablanca arts cinema has been recognised by the German Federal Commissioner for Culture and Media as one of the best cinemas in Germany. The three-screen cinema shows the latest films, film series, short films and documentaries, and lectures and concerts. Useful tip: Afterwards, you can make yourself at home in the cosy cinema pub. 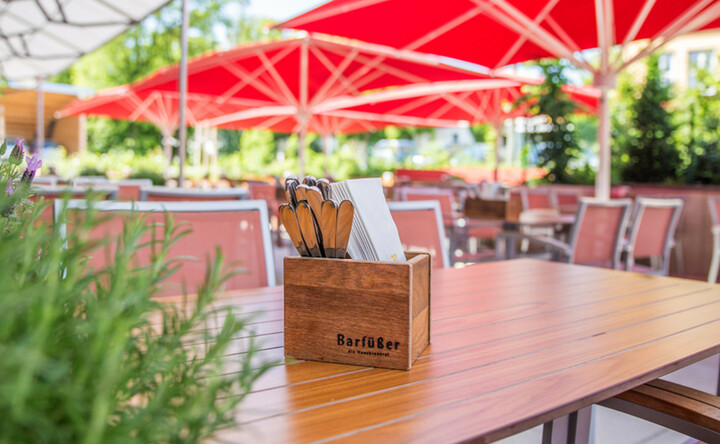 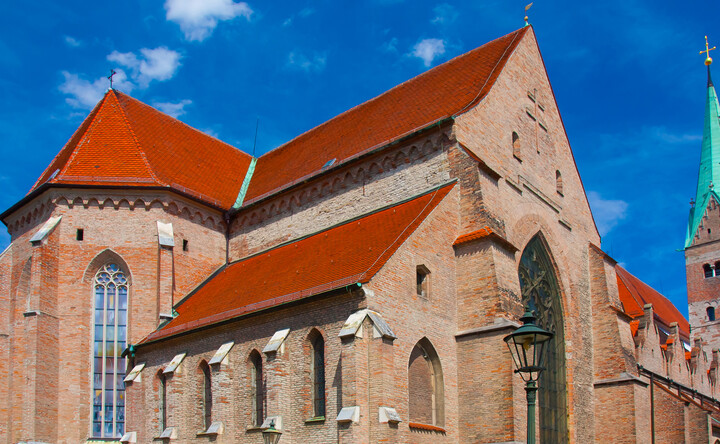 Augsburg cathedral and the Hofgarten park
Art history, stained glass and a gorgeous garden: there's so... 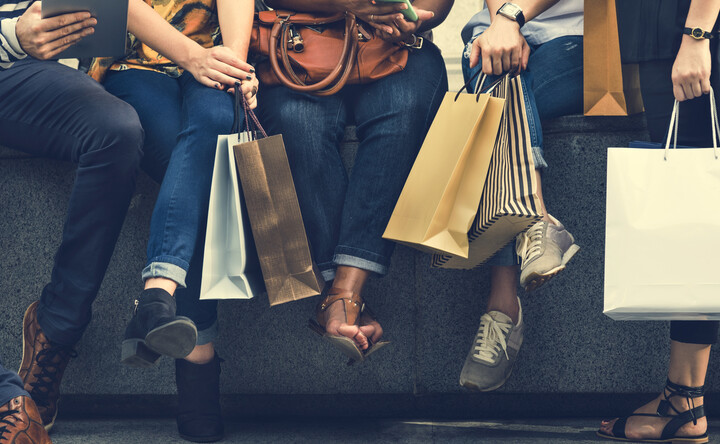 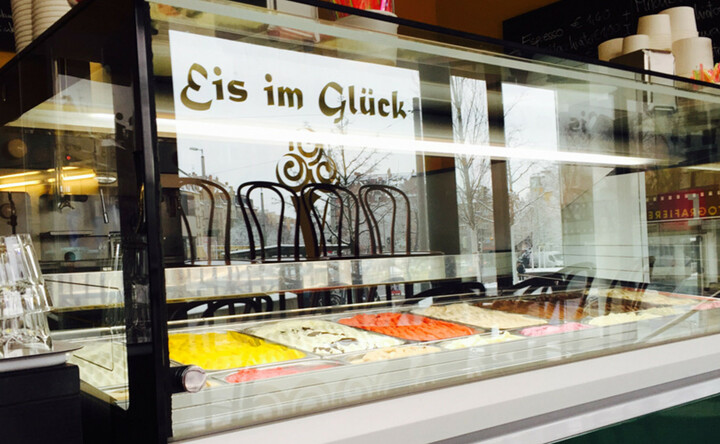 From lottery shop to one of the most attractive ice cream café...
Ice cream café "Das Eis im Glück", located in the Johannis... 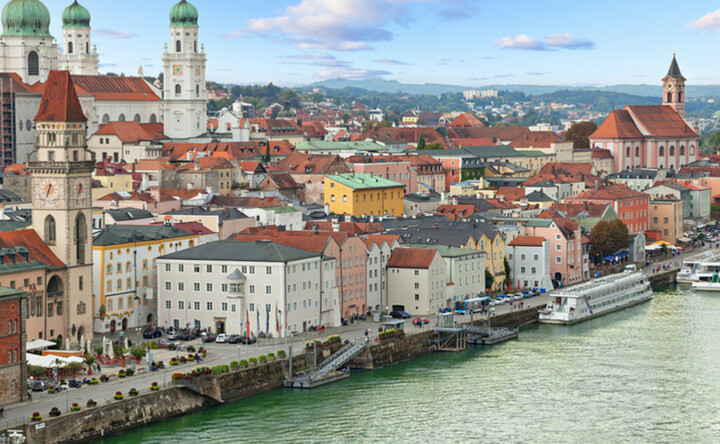 A walk along the Inn and the Danube
The Inn, the Donaulände area and monastery gardens can all... 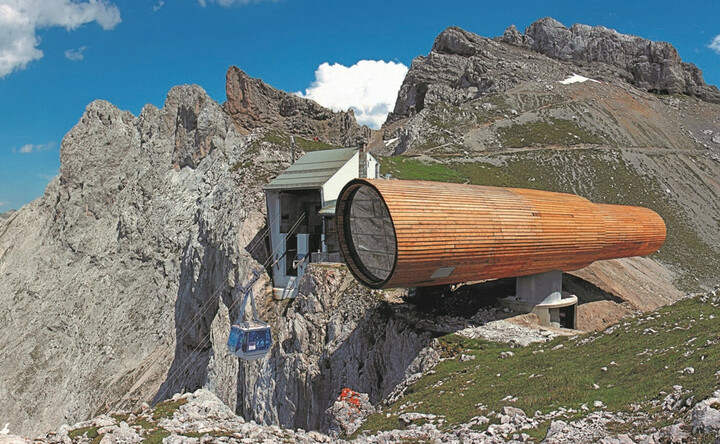 Karwendel Nature Information Centre: discovering nature at diz...
There is a lot to discover when you are 2,244 metres above... 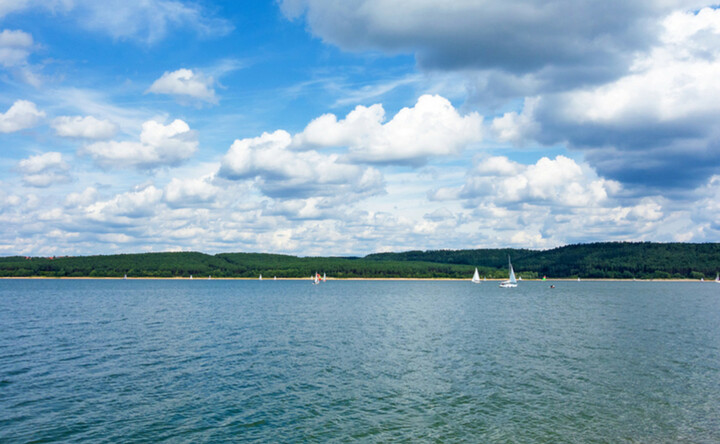 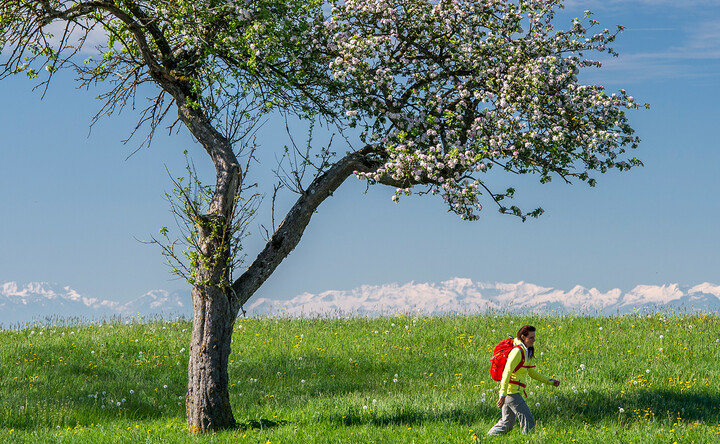 Hiking trip in the Allgäu: From Kaufbeuren to Bad Wörishofen
This spectacular route takes you through the streets of... 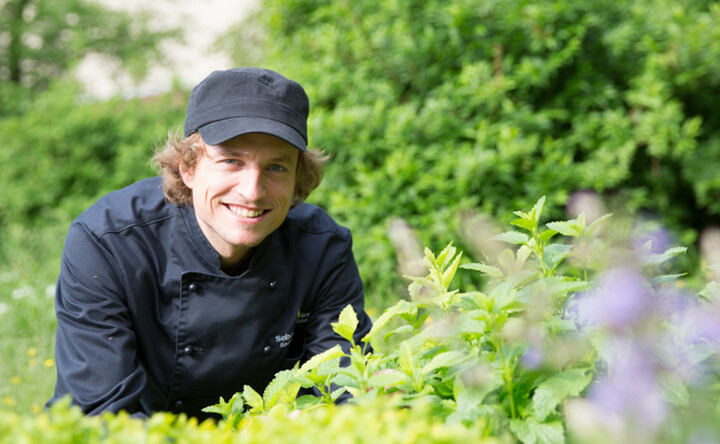 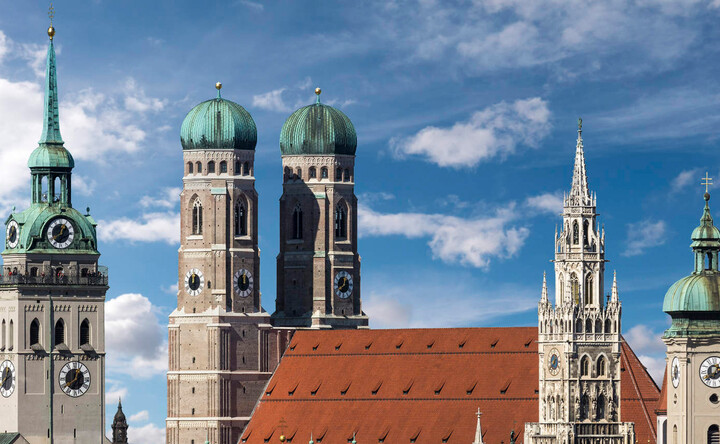