Maximilian Grotto in the "Veldenstein" region

The largest stalactite in Germany. You certainly won't want for things to see in the Maximilian Grotto, which consists of an intricate network of caves and tunnels.

The Maximilian Grotto is an intricate system of caves and tunnels. This myriad of different sized caverns spans across several levels in the ground. Each one has been given its own name, and for a good reason. In the "Eagle Grotto", part of the wall resembles a bird with outstretched wings. And the "Organ Grotto" has a section that resembles organ pipes. The path continues past the "Baptismal Font" and into the "Treasure Chamber", which contains the six-metre-high "Iceberg" – the largest stalactite in Germany. After you leave the dark cave, you return to the "Schutzhütte" (on-site cabin), which marks both the start and the end of every tour. If you're hungry after the tour you can grab a bite to eat at the "Gasthof Grottenhof". One of their delicacies is the aromatic "Grottenkäse", which is a hard smoked cheese made from cow's milk and matured for at least ten months in the Maximilian Grotto. 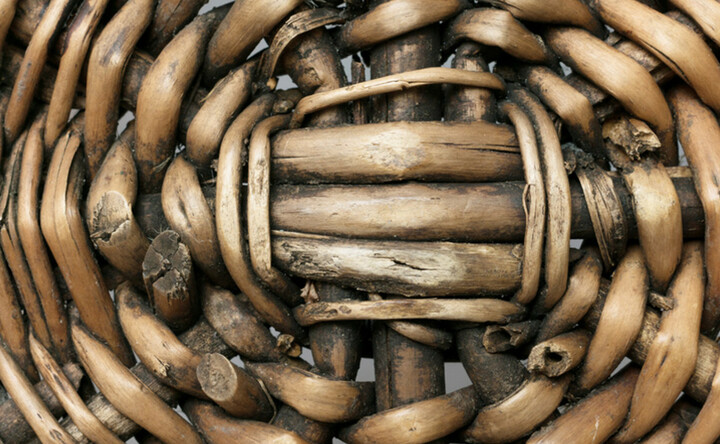 Learn to weave at the Lichtenfels Korbmarkt (basket market) 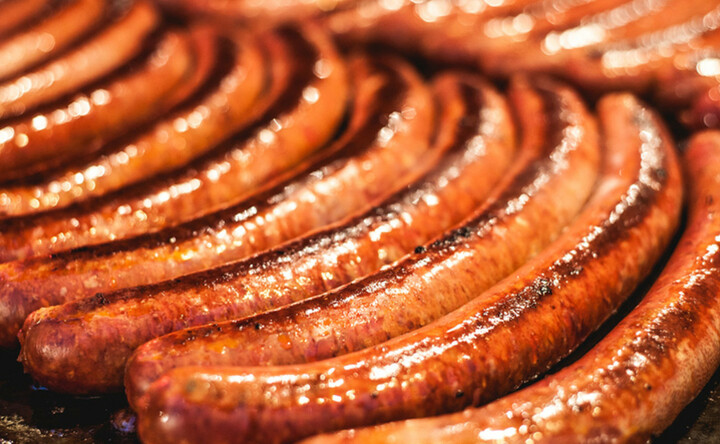 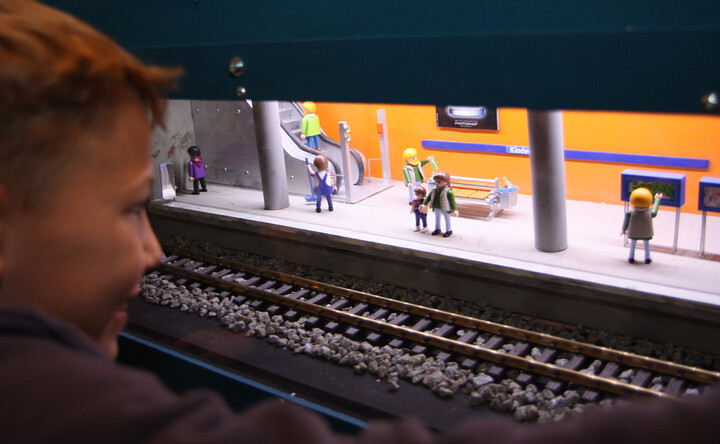 The children's museum in Munich proves that learning is fun 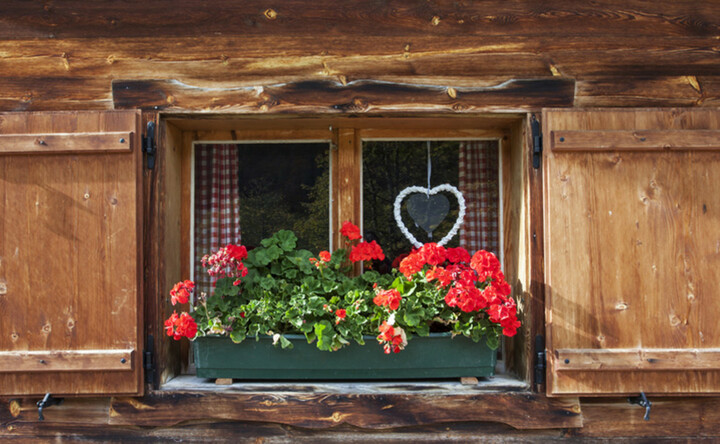 Mountain meadow trail to the Füssener Hütte cabin near Musau (... 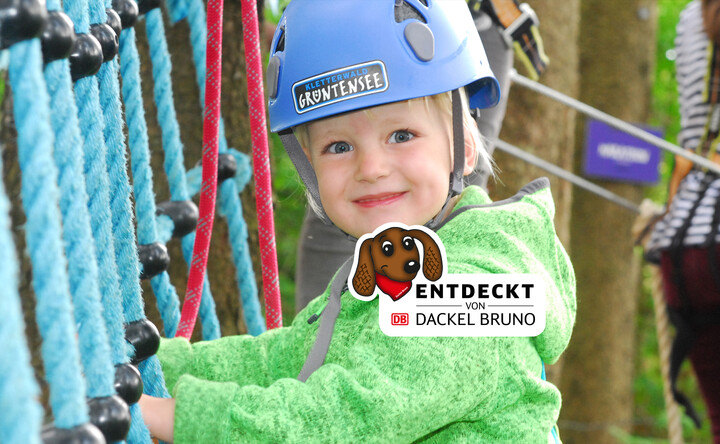 Go on a treetop adventure with your children 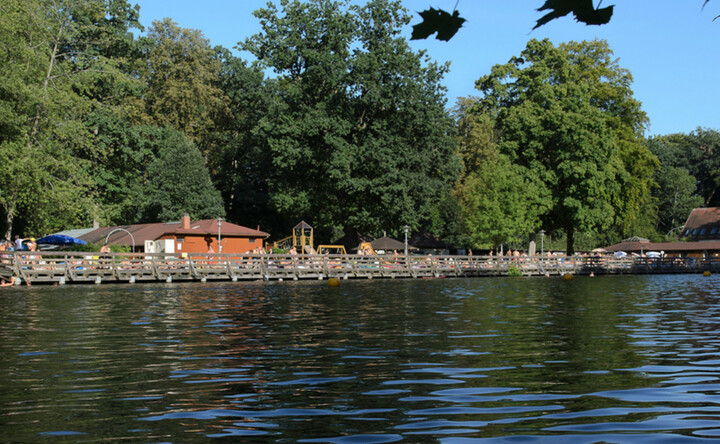 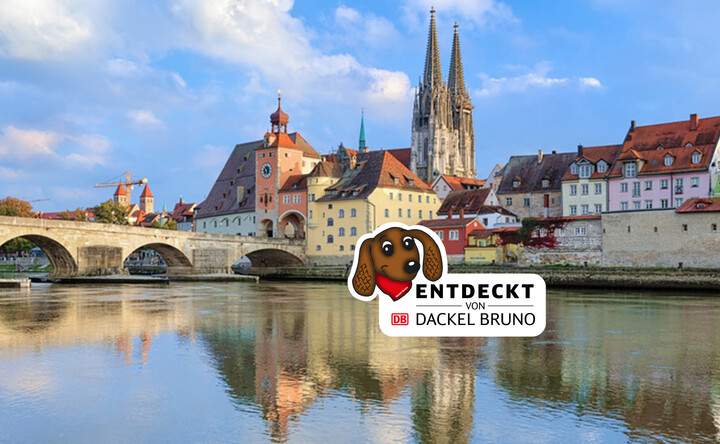 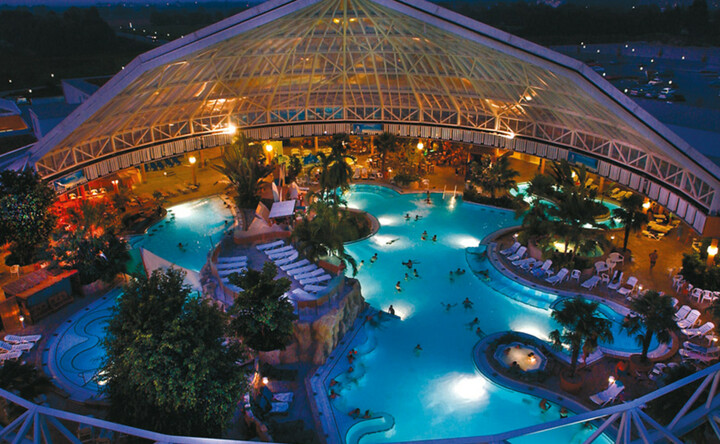 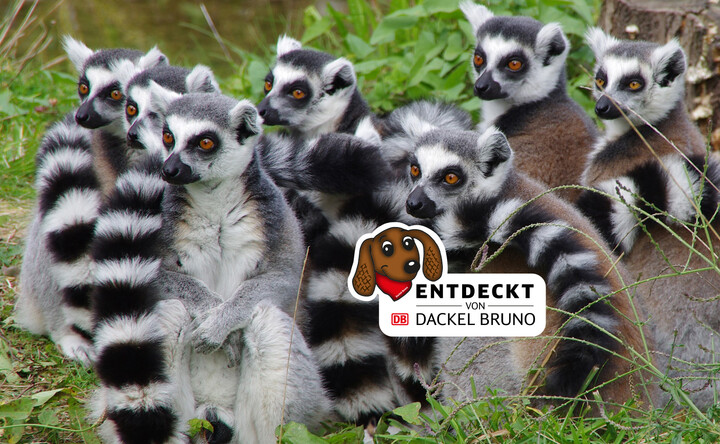 The Zoo in Augsburg