The complex marries modern glass and steel design with the industrial appeal of the early 20th century. Today, the former warehouse is a popular place to see exhibitions and events.

With its round-headed windows and tall gables, the building's long brick facade runs parallel to the Main. Since 2001, the former grain silo has been home to a number of cultural centres, such as a museum and the Bockshorn cabaret.

The museum in the "culture warehouse" has a floorspace of 3,500 m2, and its collection is devoted to regional masterpieces from a host of different eras – Romanticism, Biedermeier, Impressionism, Expressionism and contemporary art. It is home to two very different permanent exhibitions and hosts a range of temporary shows, making it someplace that's always worth a visit. The southern wing of the protected building houses the Peter C. Ruppert Collection, dedicated to European concrete art after 1945. It is the only collection of works from this movement (geometrical abstraction), and it also explores the possibilities presented by non-figurative, abstract photography. The physical features of photography – industrial colour standards, chemical processes during development, "painting" with light and shadow – free these images in a very striking way from depicting the objective world. The collection displays works of concrete art form 23 European countries and traces the movement's fascinating history from the post-war period to the present day. The northern wing opposite houses Würzburg's municipal collection. It dates back to the 1920s and includes not only paintings and sculptures, but also a large repository of graphic art and letters produced by regional artists from the 19th and 20th centuries. Würzburg-born sculptor Emy Roeder, one of the most significant names in Modernist sculpture, bequeathed many of her works to the museum.

Downstairs on the basement floor, you can see more evidence of the lively mix of local tradition and nationwide ambition that are the event centre's hallmarks. The Bockshorn cabaret has its theatre here – the simply furnished rooms offer up-and-coming talents from Würzburg and its surroundings a stage that they share with famous stars such as Michael Mittermeier and Django Asül, whose can pack a large hall. The cabaret's current programme is available here.

Culture also encompasses food and drink. Head to the café and restaurant MS Zufriedenheit, at the back of the complex, to process the day's images and ideas while you take in the view of the Marienburg fortress and feel a gentle river breeze. The menu of seasonal specialities with fresh regional ingredients more than lives up to its goal of merging down-to-earth traditional fare with modern cuisine.

Getting here: The museum is 14 minutes' walk from the main station. Starting at the station, go to the right (west) across the forecourt, past the fountain and bus station until you come to Bismarckstrasse. Stay on Bismarckstrasse for 600 m and go left at Veitshöchheimer Strasse. The culture complex is located on the left after 250 m, between Veitshöchheimer Strasse and the Main.

Discover Bavaria at an affordable price!

The travel planner quickly shows you the best connection and the right ticket for your trip. Individually and for every destination in Bavaria.

The world’s smallest professional theatre is in Miltenberg On the one-and-a-half square metre stage, Lilli Chapeau and...
Discover destination

Nuremberg main station One of the most attractive major railway stations in Germany.
Discover destination

Majestic views with the Tegelbergbahn cable car The Tegelberg mountain is situated within the former kingdom...
Discover destination

Soar up to the sky: Helicopter ride over the Allgäu Adrenaline for the brave: At Tannheim airport you can have a...
Discover destination

From Bamberg to Ludwigsstadt: Insider's tip for wonderful rail... Do you like the mystery of the forest and the diversity of...
Discover destination
Share page with others: 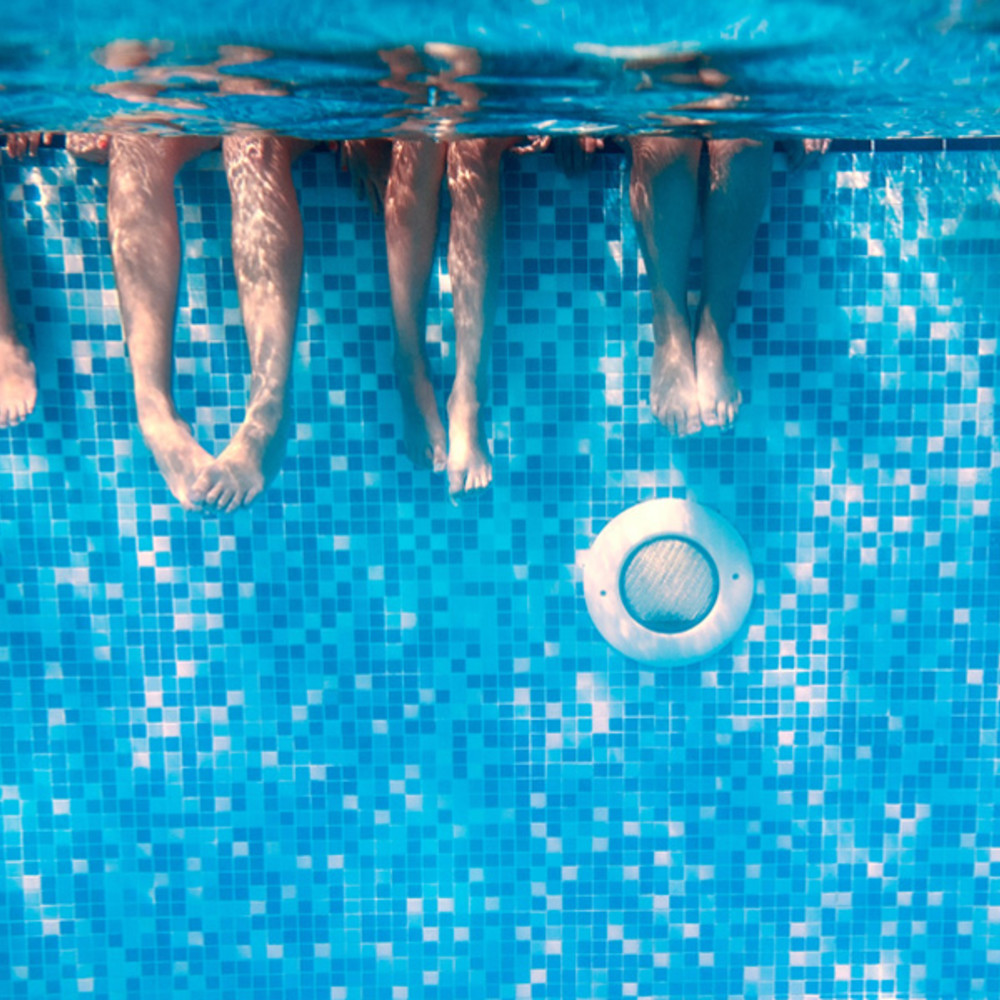 No results? Perhaps the most beautiful spas in Bavaria are of interest for you?