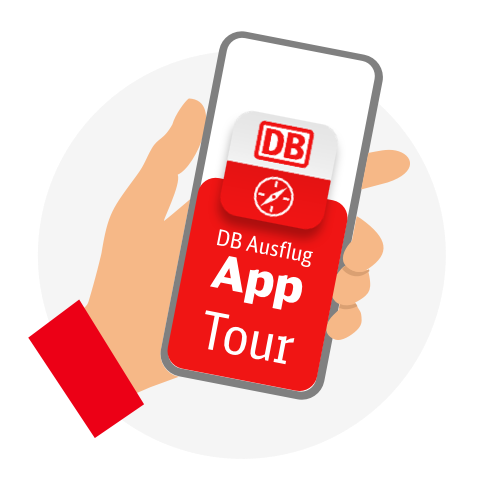 Hike along the ridges above the Retztal valley from the pilgrimage town of Retzbach to Thüngersheim and enjoy the view. Plan your excursion by train right away!

Start
Zellingen
Duration
4 h
Distance
16 km
Map
Arrival
Share
Key facts of the tour
Starting from the pilgrimage site of Retzbach, you hike along the ridges above the Retztal valley via Retzstadt to Thüngersheim. Be prepared for a good 380 metres in altitude. The climb is worth it. Your view sweeps far and wide into the countryside to Würzburg, the Steigerwald, Spessart and the Rhön. The important pilgrimage church "Maria im grünen Tal" (Mary in the Green Valley) invites you to a moment of reflection and fascinates hikers interested in culture. And of course you will roam through the vineyards.

On your hike, orientate yourself by the markings with the blue pentagon, the blackbird and the mouse. For a rest, there are shell limestone benches, wavy benches or shelters along the way.

A hiking tour for explorers, culture lovers and nature lovers